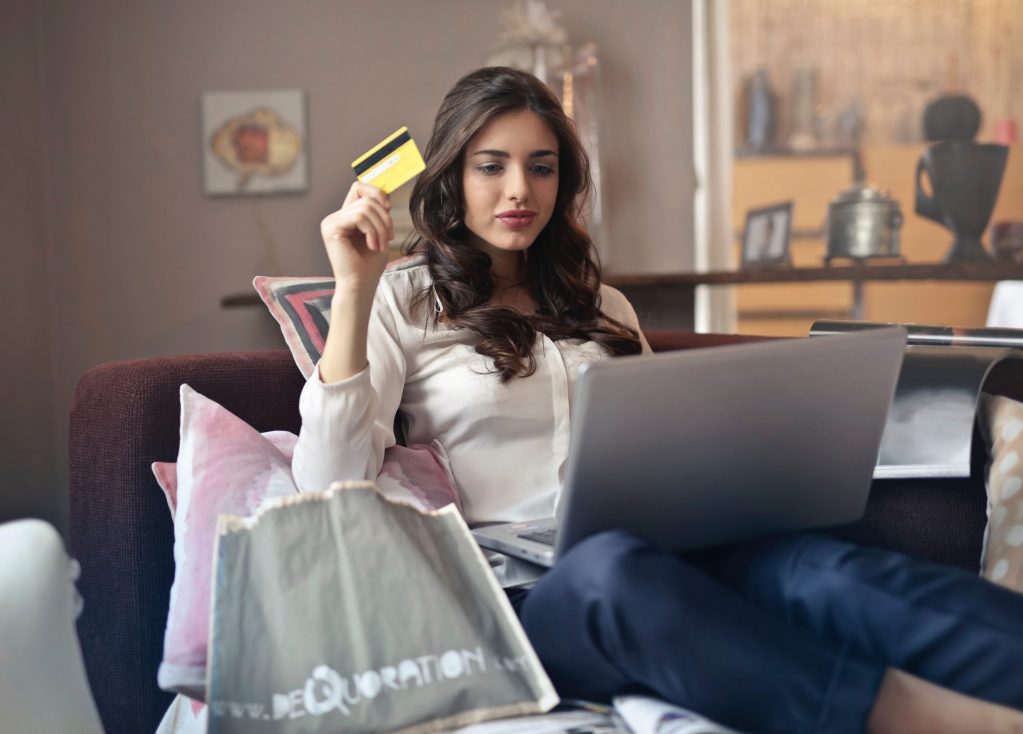 TRAVHOTECH reviews a year of dialogue and opinion through contributions to HospitalityNET’s World Panel topics in 2020. We’ve been pleased to able to offer our thoughts and experience on several important topics through our participation in the World Panel in 2020.

Travel suppliers – hotels and airlines – have experimented for years with a supplier-owned online travel agency (OTA) to combat their over-dependency on the mega OTAs like Booking Holdings and Expedia Group. Orbitz started in 2001 as a joint venture of five major U.S. air carriers. The hospitality industry answer to the OTAs was RoomKey — a joint venture among Choice Hotels, Hilton, Hyatt, IHG, Marriott, and Wyndham — launched in January 2012 as “an innovative new online hotel search engine that will provide the simplicity, transparency and breadth of choice consumers expect from a search engine.” Both of these attempts to establish a fairer marketplace, a conduit between suppliers/owners of inventory on one side and travel consumers on the other end – failed to gain traction: Orbitz was acquired by Expedia Group in 2015 and RoomKey folded operations in June 2020. Recently, some hotel owners and operators forums – including a prominent one with thousands of hoteliers – have again started discussions about creating a hotel-owned OTA to battle the dominance of Booking and Expedia.

The question here is: In the distribution landscape, is there a place for a hotel-owned OTA, and how viable would be such an initiative?

I would like to think so. Although it will require an unprecedented level of compromise and cooperation toward a greater good beyond the individual corporations specific interests.

The business of distribution is mission-critical to the hospitality industry. Not only for rooms, being more established, but for all of the perishable inventory that hotels & resorts offer to their customers.

Historically the industries reach was tougher in an offline world, but the online world has leveled that playing field. If companies who do not directly come from the hospitality industry can consolidate and distribute inventory and pricing, surely the industry that provides the product and the pricing can achieve the same outcome. If only for their own sake.

All serious hospitality organizations are deeply embedded in the business of electronic distribution through their own direct initiatives as well as third party channels. They must do this to compete and also to maintain a direct connection with the customer. Taking an existing practice to the next level of consolidation among like-minded companies should be a natural step to take.

As an example, the Global Hotel Alliance began upon the premise that hoteliers should look after the hotelier’s best interests. I would argue that this has been successful as an initiative to date and an example of what can be achieved through a shared charter and willingness to find a common solution to a common problem/opportunity. Therein lies the key. Common charter.

Was the issue with Roomkey a battle over technology preferences? Was it a lack of alignment? Was it the inability to remove competitive instincts from the dialogue? Was there an intention to be inclusive of all industry operator’s, shareholding aside? Was their an understanding that to gain acceptance and work well it would need to be a very level playing field from the smallest to the largest in the industry? It would be an interesting case study.

The need to sell products will not go away for the hospitality industry. Therefore the opportunity to continue growth of market share and become closer to the customer through the guest journey to the betterment of hoteliers, in general, is a continued challenge with an opportunity for an industry-led solution.

That’s what brands large & small are already doing. Now to take it to the industry level.

The next generation technology consultant for the modern hospitality & travel world.